Axis Football is back with loads of upgrades and improvements! 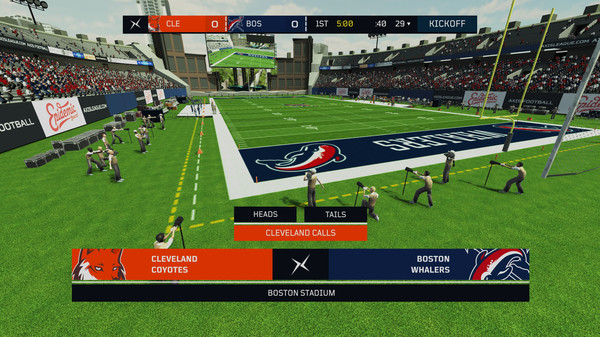 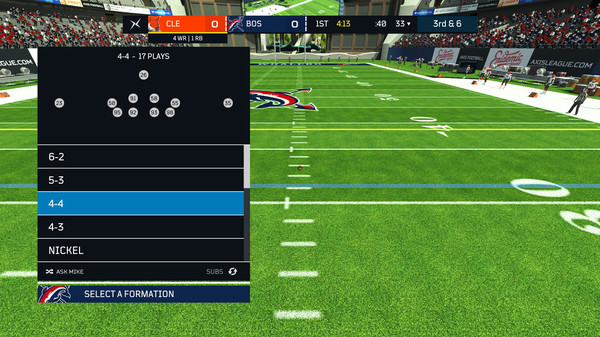