The emphasis of the story is on a dark/historical/political fantasy where humans, wolves, cats and other animals are being ruled by two very crafty feline tyrants. Due to various oppressions the cat twins faced in their childhood including assassination attempts, they learned how to survive and gain power- but they were also driven towards insanity. There is nothing they won’t do to get what they want. 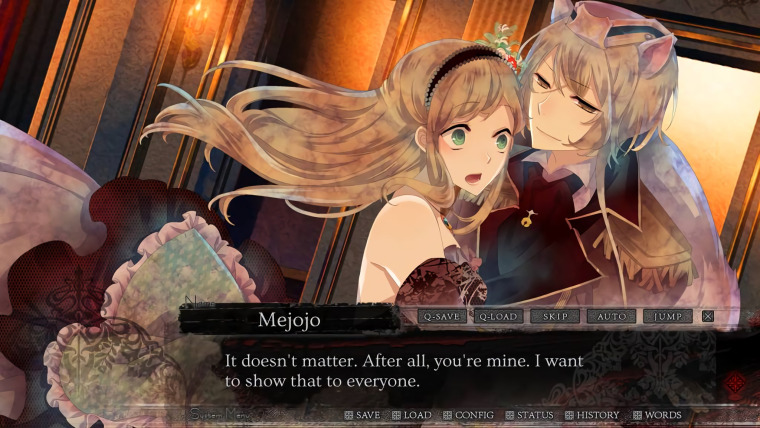 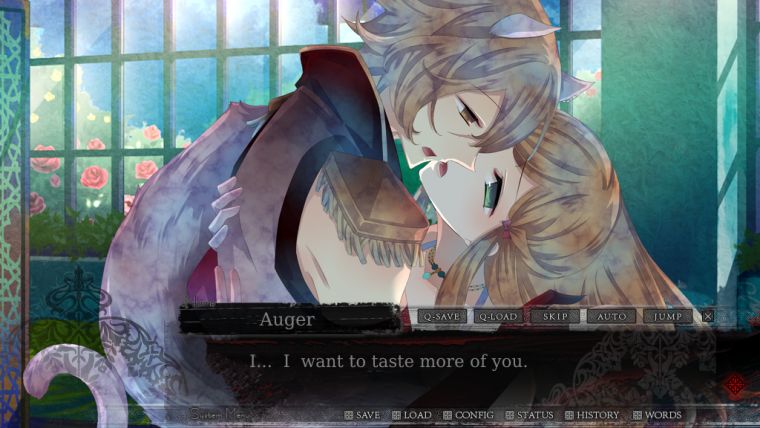 NOTES: The game is fully translated by the fans from bakemeats they translate the vast majority of the game, along with blackicejester they translated part of Arles’s route, his good end, and a few other lines.

How to Patch BWS: