The Dahalo [/ b] is a phenomenon that still ravages our country
currently and the State has yet to find solutions. The
number of victims in 2017 +4 000 deaths and continues to
increase. The Dahalo phenomenon is important because it affects
the whole Malagasy population, its history deserves to be told.

You will have the opportunity to be in the shoes of one of these characters and fight many Dahalo. It’s a third-person shooter game that you would face powerful and armed Bosses 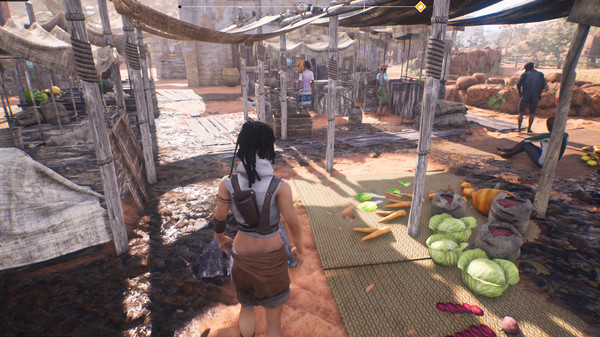 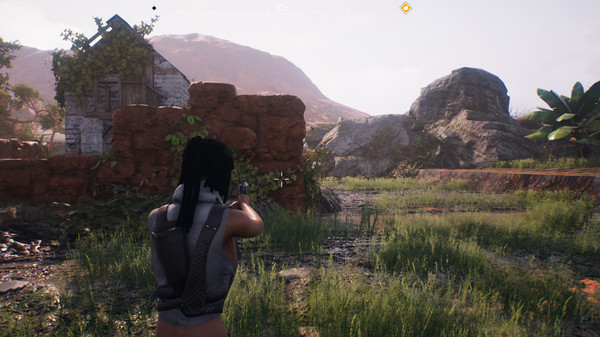 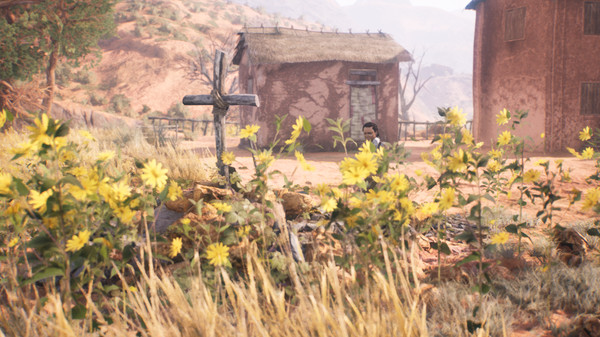