Winner of over 50 Game of the Year awards, Half-Life set new standards for action games when it was released in 1998. Half-Life: Source is a digitally remastered version of the critically acclaimed and best selling PC game, enhanced via Source technology to include physics simulation, enhanced effects, and more.

By taking the suspense, challenge and visceral charge of the original, and adding startling new realism and responsiveness, Half-Life 2 opens the door to a world where the player’s presence affects everything around him, from the physical environment to the behaviors even the emotions of both friends and enemies.

Half-Life 2 has sold over 4 million copies worldwide, and earned over 35 Game of the Year Awards. Episode One is the first in a series of games that reveal the aftermath of Half-Life 2 and launch a journey beyond City 17.

As Dr. Gordon Freeman, you were last seen exiting City 17 with Alyx Vance as the Citadel erupted amidst a storm of unknown proportions. In Episode Two, you must battle and race against Combine forces as you traverse the White Forest to deliver a crucial information packet stolen from the Citadel to an enclave of fellow resistance scientists. 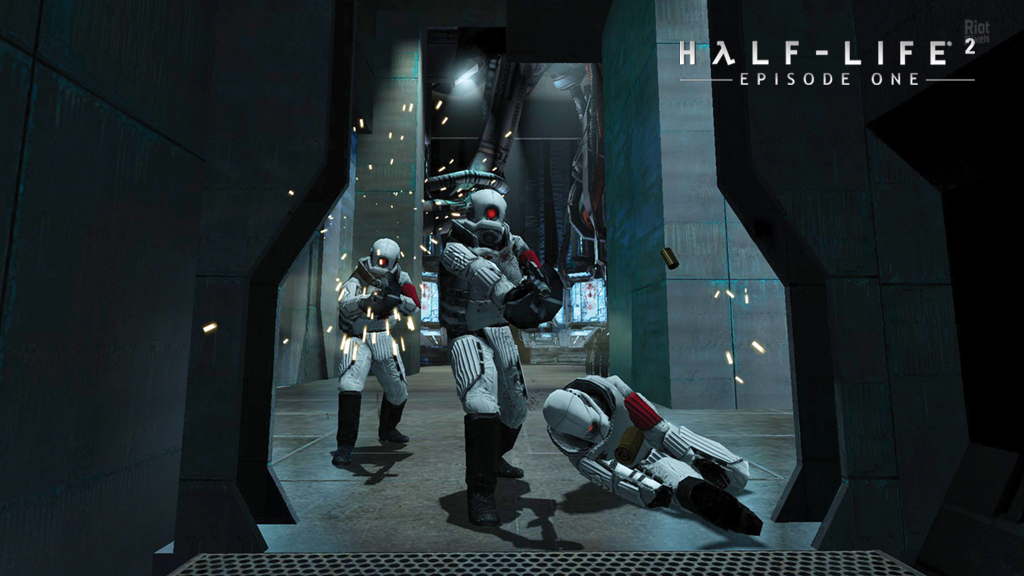 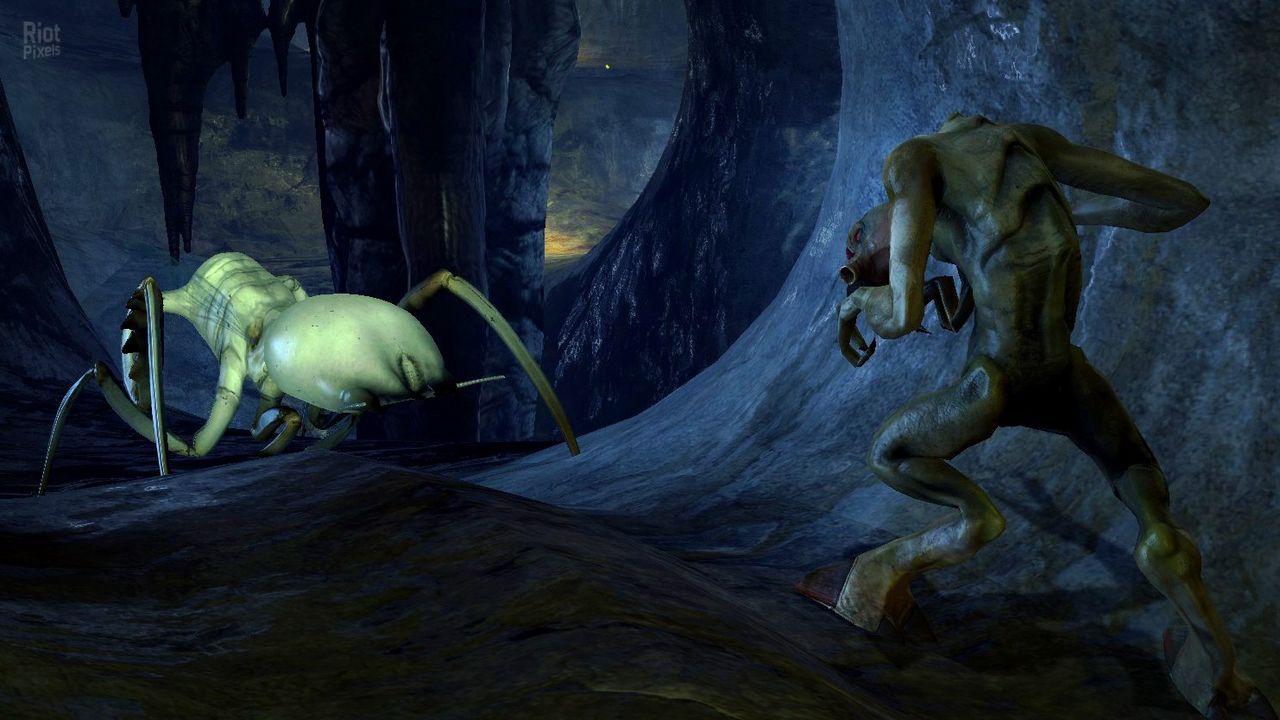